Globalization is deepening, trade between nations is enlarged, inter dependence of economic activity between countries is increasing. For example, a stock market phenomenon worldwide European countries, South Korea, and Japan will fall together took place for the bad news stock prices in the United States due to the sub-prime mortgage crisis of 2007. In the economic system of national traditional, real estate market, have shown the characteristics relatively independent, but in recent years, claiming tuning an international Dynamic Co-movement that has occurred has been raised. 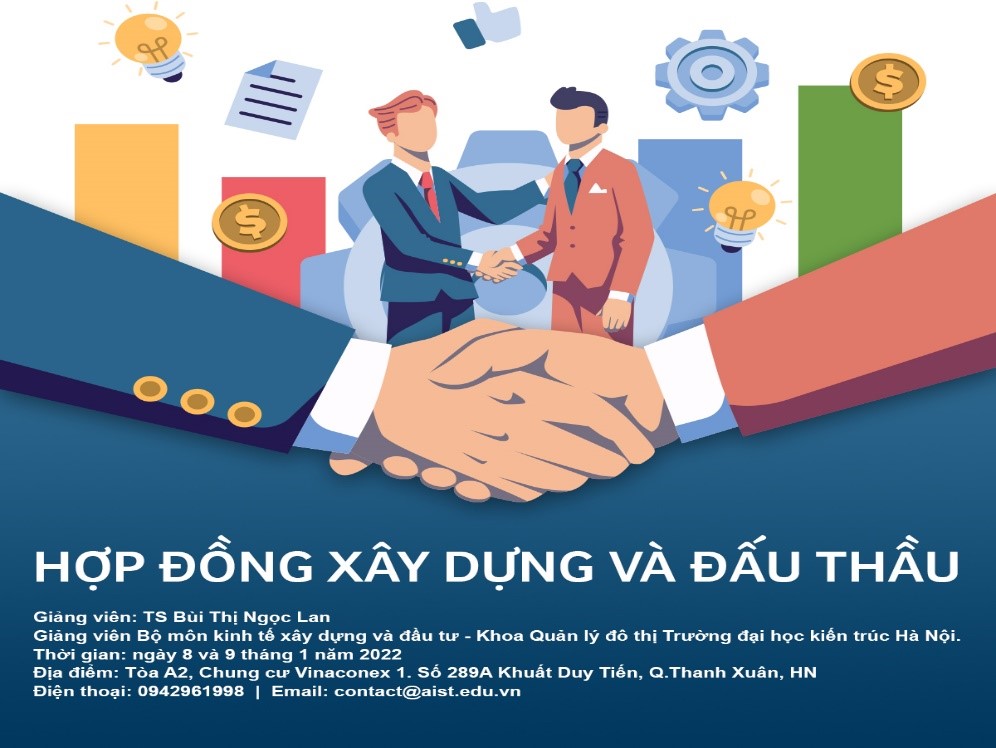